Many of us might fondly remember growing up with novelas playing after la cena, curled up on the couch watching the overly dramatic and rarely believable drama unfold (wait, so the not-murdered switched-at-birth twin’s suegra’s cousin is the ACTUAL heir to the family fortune??). Into adulthood novelas remain that escape from reality that we love to dive into. We’re bringing you a list of the best telenovelas to revisit and reminisce about.

When Guilt Gets in the Way of Health

Labels are ever-illusive as they change through generations and as people struggle to identify with the boxes. Labels are constantly evolving and as long as people keep changing and expressing how they feel, the labels will change, especially in such a misunderstood and complex community like “Latinos.”

When Guilt Gets in the Way of Health

Last Thursday, I received a text from a good friend. It read, ‘I’m pregnant!’ and I smiled. I was happy for her. I know this was the next step in her life and it was a season of joy. It left me feeling excited for her and yet it also made me wonder where I am in life. I’d be turning 30 in less than 20 days and yet found myself with no desire for children. In fact, the next day I was going in for an appointment to get an Intrauterine Device (IUD) inserted. I was nervous but felt a sense of relief that I’d have one of the safest forms of birth control to prevent a pregnancy for the next six years.

Latinidad is complex. We’ve already dived into the meaning of the various terms our Latinx community uses. What people used to consider part of the Latinx community has evolved and changed, and so have our standards, what we expect from artists, and how we perceive them. So as labels change and get nitpicked, we’d like to kindly ask that we sit back and reflect on a certain artist taking credit for being from a certain ethnic background she is not actually from. We explain.

Leadership with Lucy: Listening to your Gut 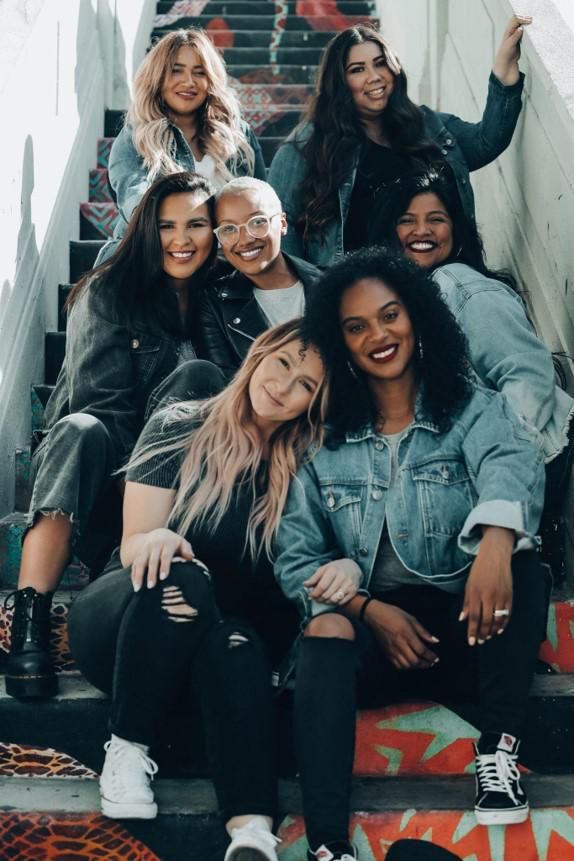